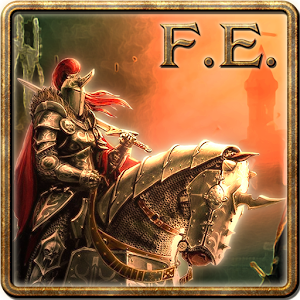 Flourishing Empires – a mixture of medieval 3D action and strategy. You find yourself in the Middle Ages, where seven big clans are fighting each other over land. Your task is to collect a large army and destroy all the clans, take and seize their possessions. In the early stages you can fight with the bandits, selling trophies received in battle. Developing the skills of your character, buy equipment, train your team and when you are ready, take the first Castle, which will make a profit. Each captured castle will be accompanied by the transition of the Lord on your side, thereby increasing your clan.

What’s In MOD:
Purchase anything from the Store and you will have lots of gold coins

What’s New:
– Squad control
– New fight system
– Landscapes
– Added towers and catapults
– Added a battering ram, the ballista towers and catapults
– Fixed game crashes when you click “Next fight”
– Now you can become the king of the clan to which you swore
– Dialogues with the lords
– Attack of the catapults flaming arrows
– 32 horses, camel, donkey, mule
– Shadow (put in the settings)
– Setting up the game difficulty 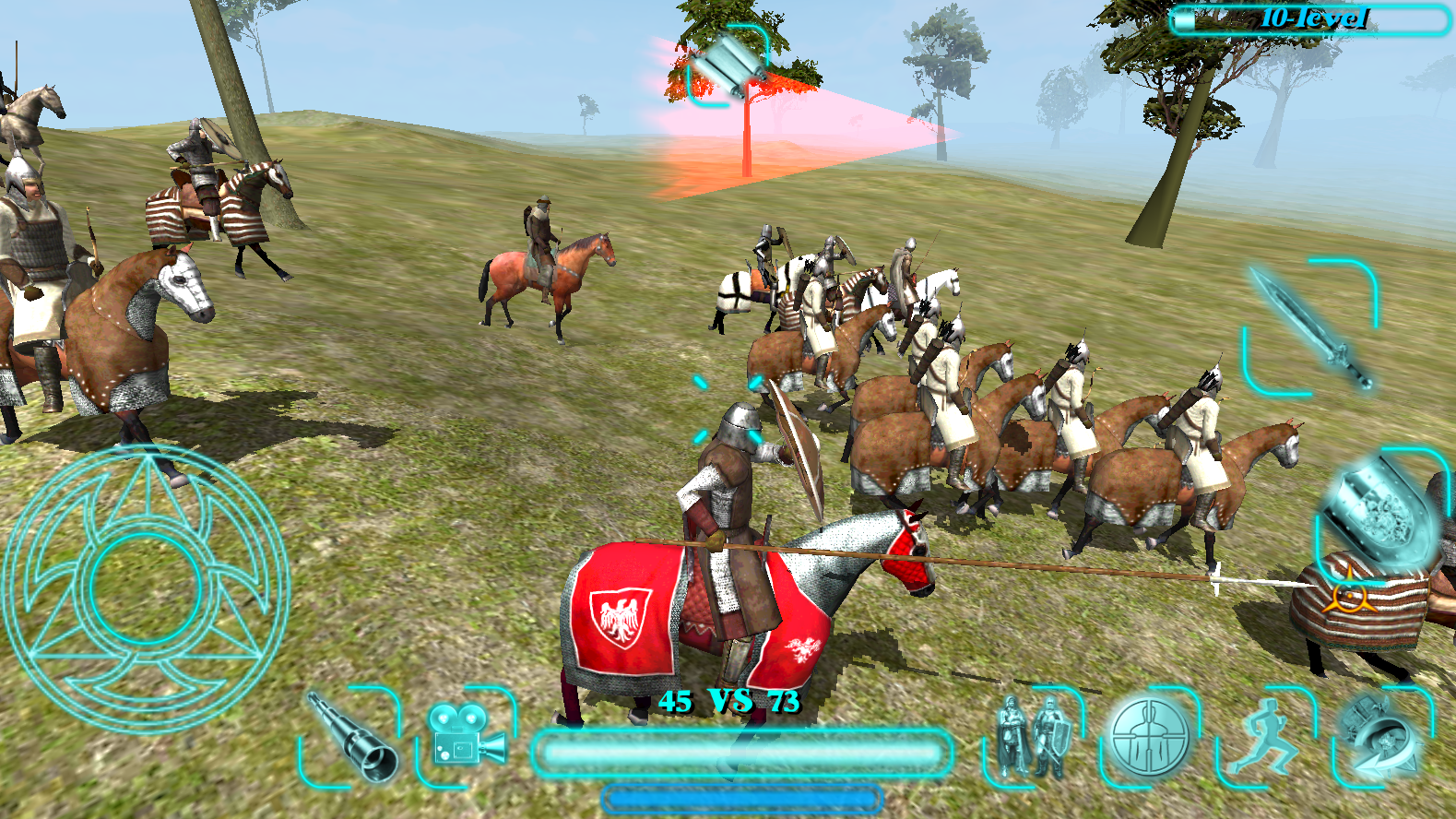 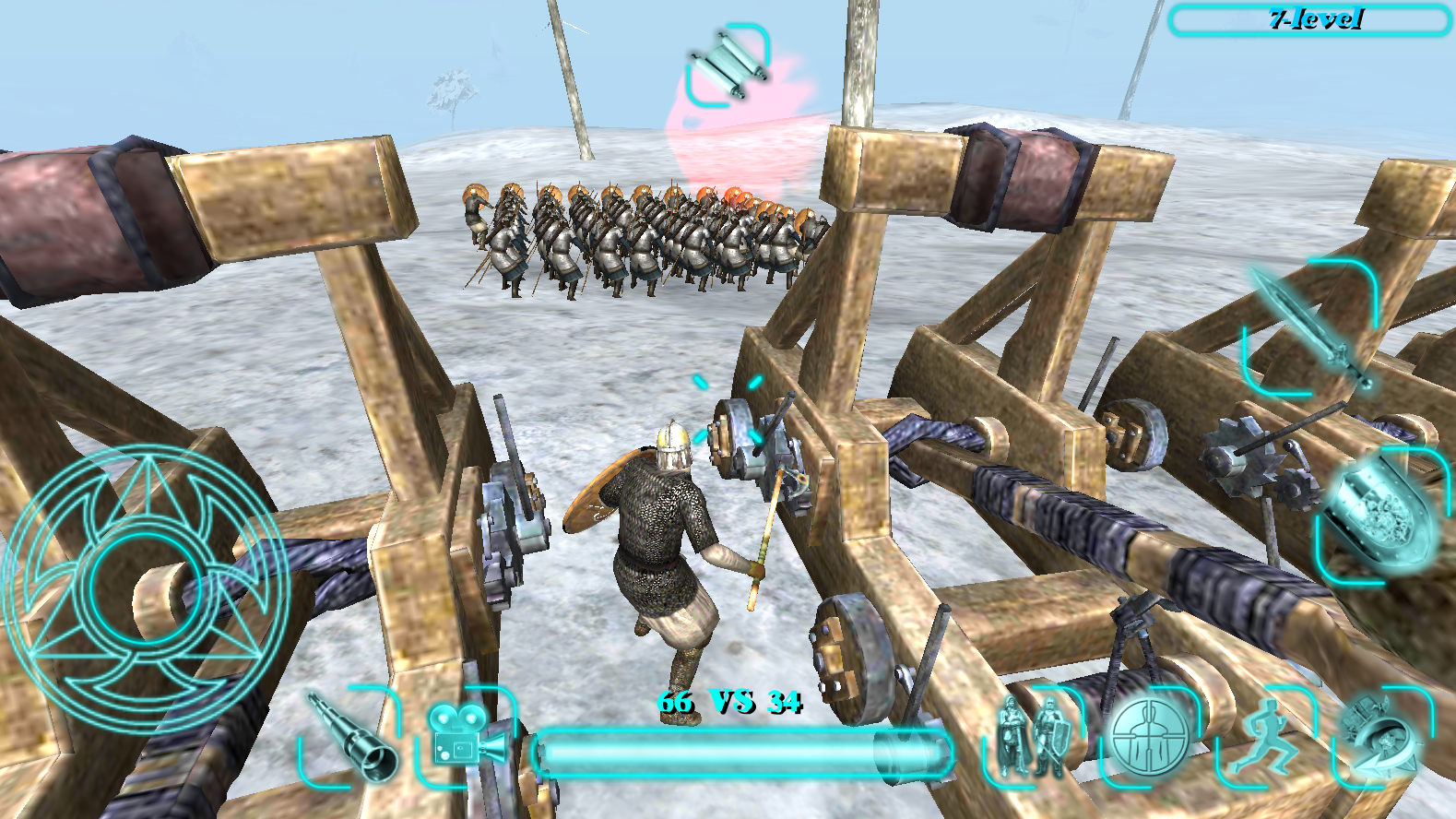 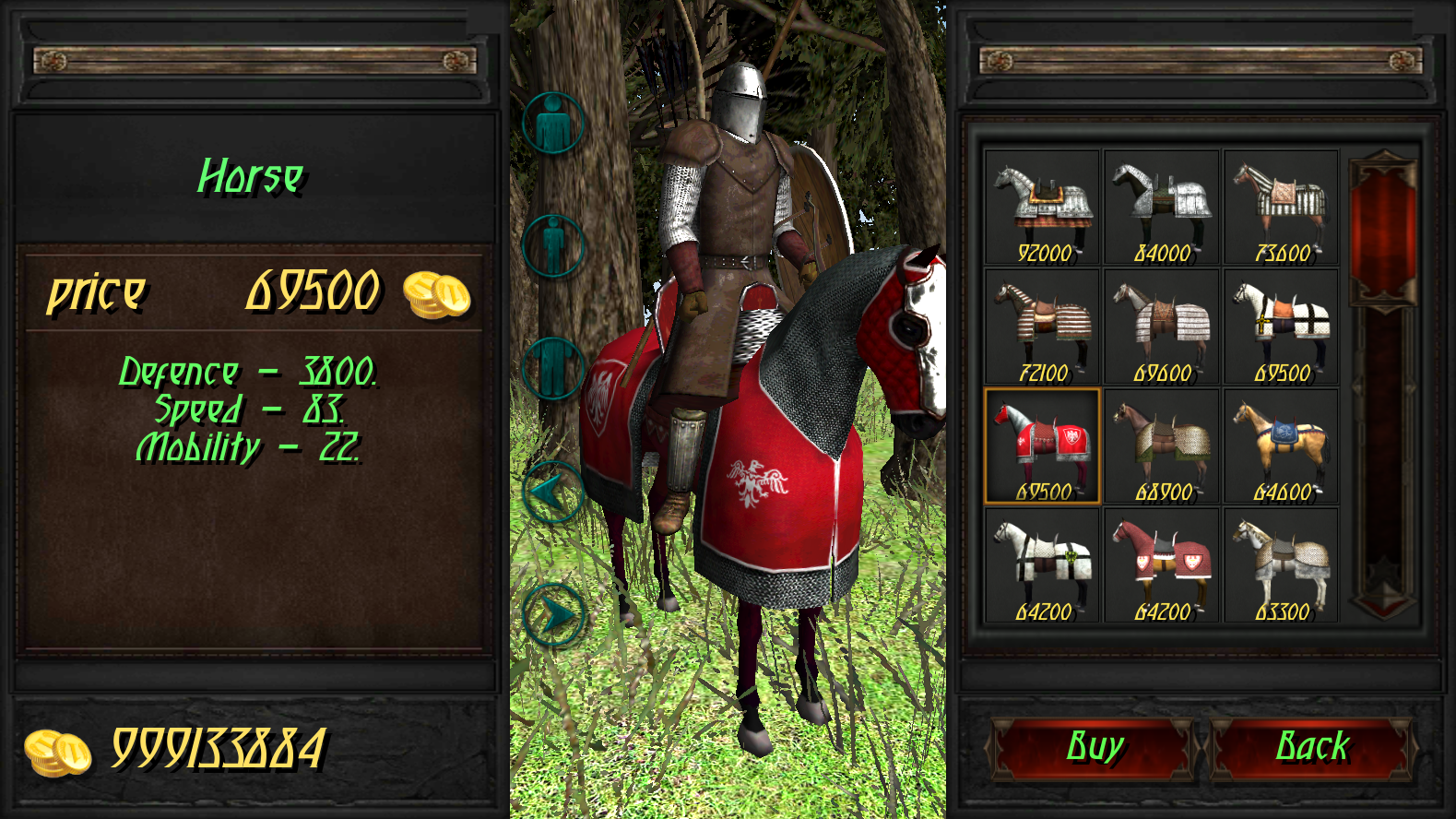 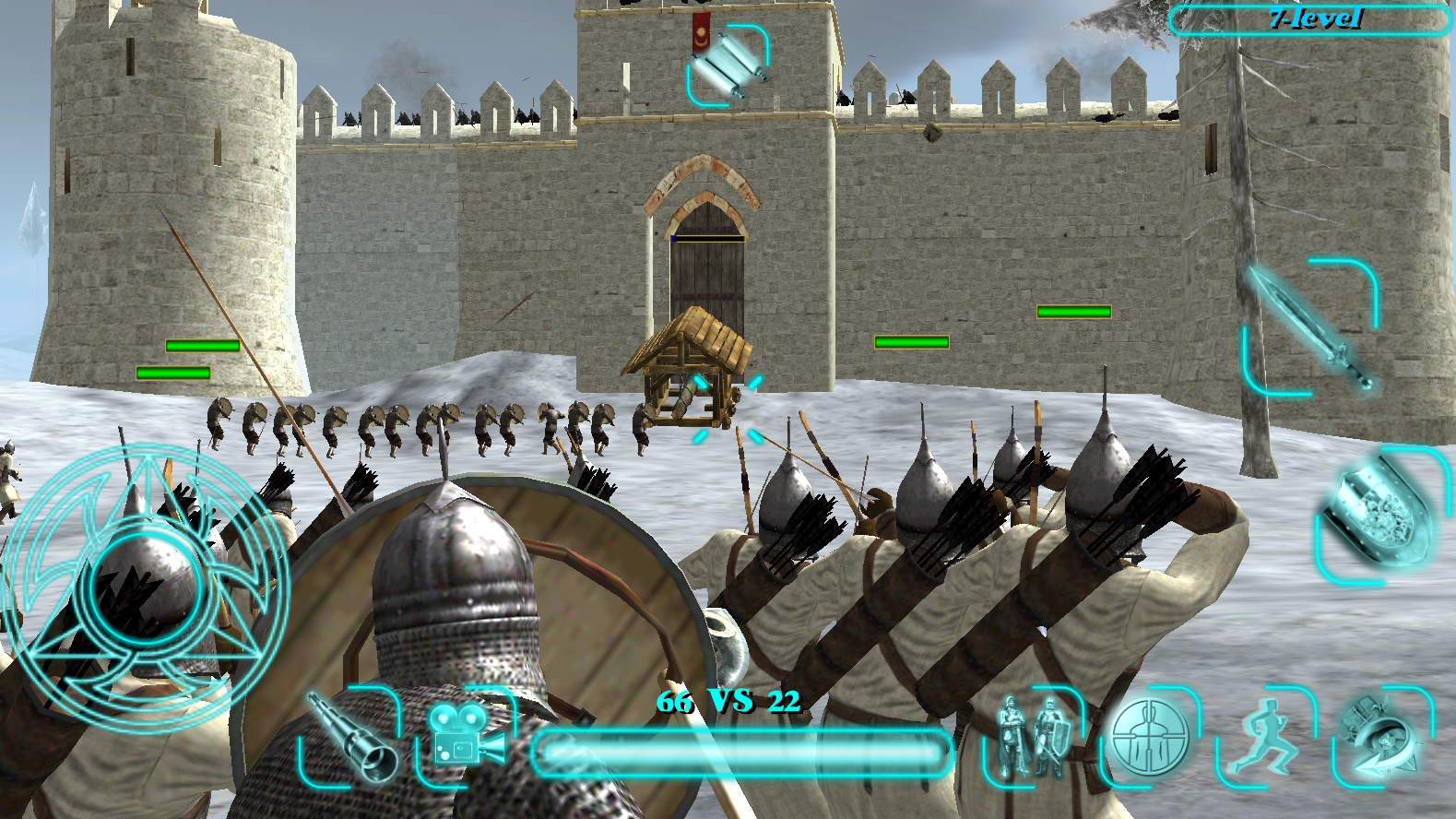 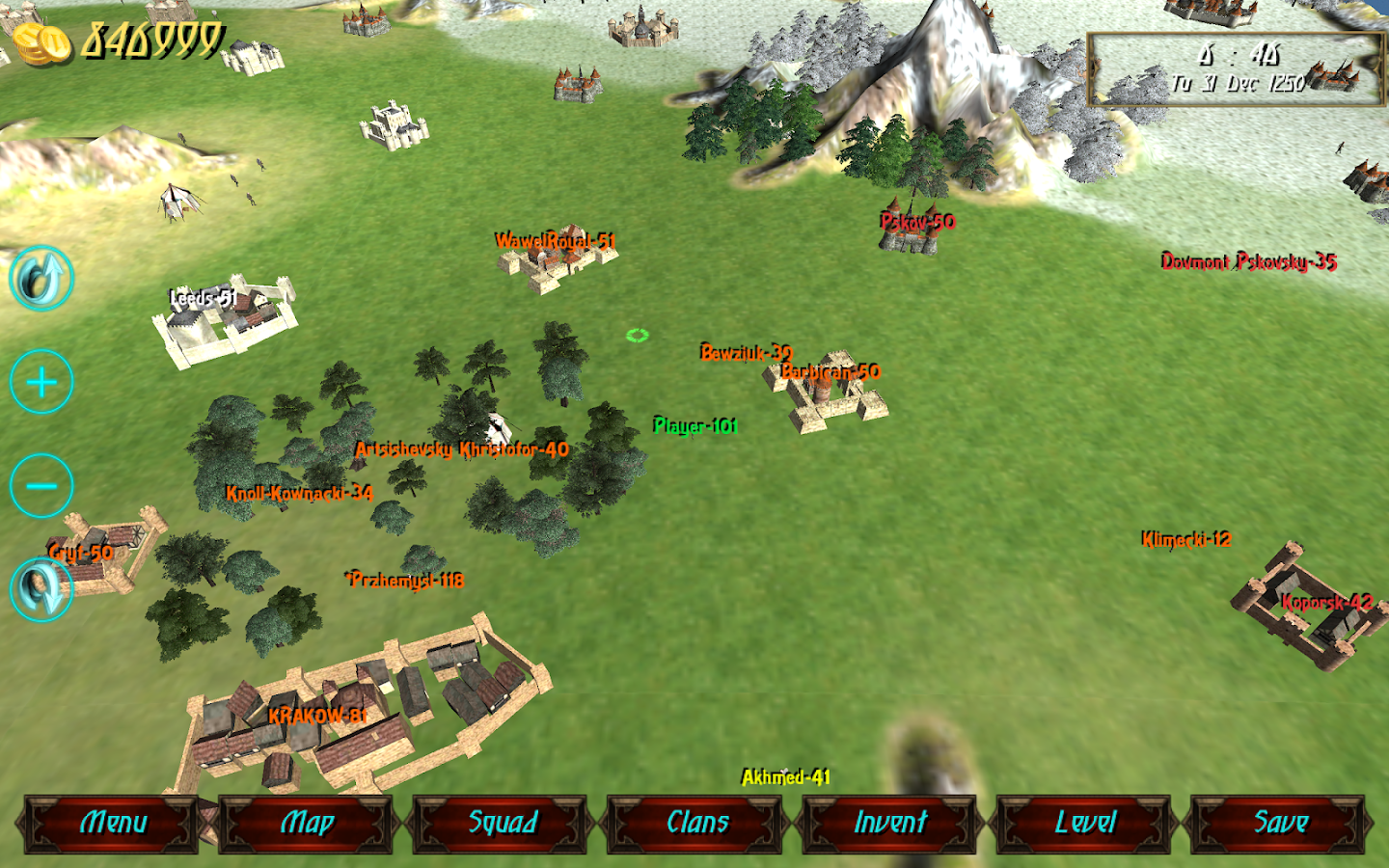