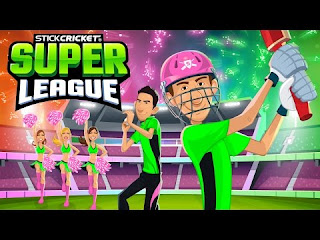 Stick Cricket Super League – is a cricket sports game by Stick Sports. Ever since Stick comes to gaming we have seen so many sticks game in all genre right from league of stick man that is based in Action genre, stick man basket ball and others.

Now back to our Stick cricket super league, just like other stick cricket out there the graphics and gameplay are simple and cool some tho some new features has been added like upgrading coach, purchasing players and lots more to make it stand alone. There is also a new improved character customization which can be beneficial if you want your character to look like you or your favorite cricketer tho Team Names are mismatched because i think they don’t have the full right for that.
This game has some basic feature like the feature that will allow you to chose your favorite team from 70 teams all over the world, signing of superstars to help boost your team and take you to the top, the popular smash sixes and lots more! 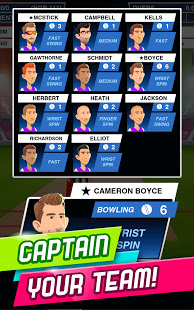 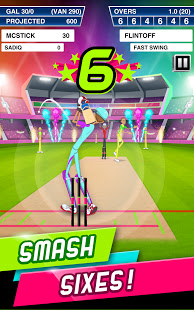 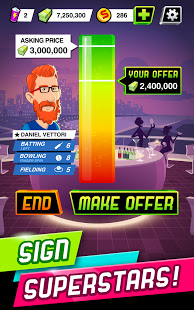 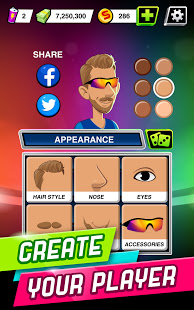