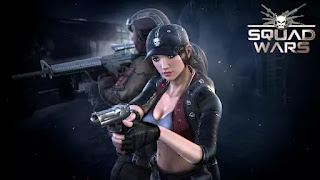 Squad Wars: Death Division MOD APK is a multiplayer First Person Shooter game by Cmune games. Squad Wars: Death Division has an interesting premise. The game story is all about a multimillionaire character Barakiel by name, who organized a tournament that will bring badass mercenaries in the world to battle against each other, with the victors getting tons of money to “fulfill their wildest dreams”. Very interestung.

Squad Wars MOD APK features a single-play campaign game mode with over 44 levels with the aim of making players to master its touch-based control. But the fun part of the game is in its multiplayer modes, which inclue Deathmatch, Team Deathmatch, Last Man Standing and more. Some modes support up to six players in one match.

Choose from 250+ assorted weapons for your player character and play on 11+ different maps. Tho more weapons and maps will be added to the game on daily basis according to the developer “Cmune”.

This game comes with the option to toggle on or off Aim n’ Shoot feature which is one interesting gameplay aspect of Squad Wars which is centered on making the game easier for beginning players to get started. This “Aim and Shoot” feature that lets your weapon begin firing automatically when you get an enemy inside your crosshairs. As i said you can toggle it on or off depending on your experience with the game.

Squad Wars also features find friends option where you can find online friends and invite them to join you in private matches. You can even create a special private leaderboard where you can compare your scores with just your pals rather than the entire world.

What do you think that made this game to stand out from other FPS Multiplayer games? The Video replay feature…Oh yes! With this feature so you can check out what you did right or wrong in previous matches, and you can also spectate and see what other players are doing online to learn from them. 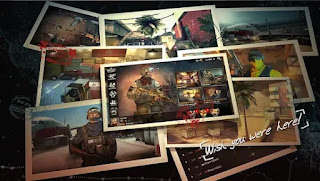 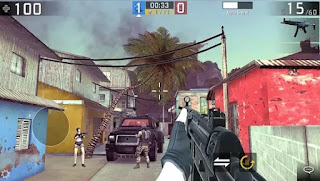 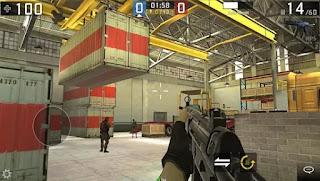 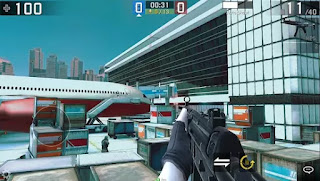