abilities in this game, you only control 1 ship (which has the ability to to sprout a bunch of upgradeable turrets), no tiny fighter or other flagships. The turrets twist and target on their own and your job is to steer the ship away from bullethell-death. Tight gameplay, good UI design and controls, decent standard-fare starship scifi art direction. The action is good and fast and the rewards per mission are generous. 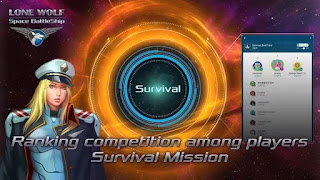 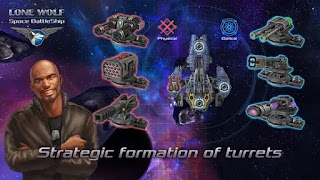 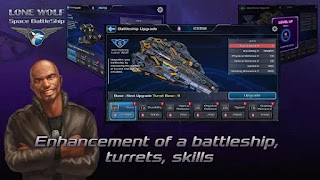 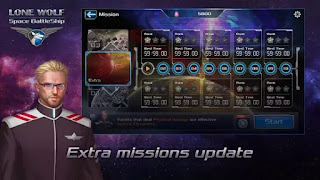 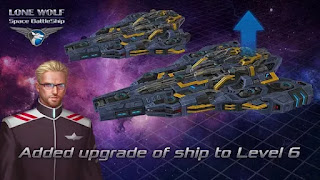 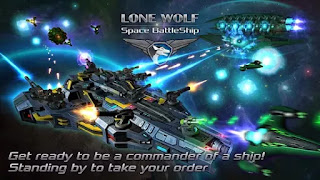