What’s New:
Dear Assassins!
To celebrate the release of the Assassin’s Creed movie we are not only bringing you new gear and chests. Additionally, enjoy our 4 weeks long special event for a chance to win the famous Benedicto and Aguilar outfits!
Collect the new gear from the Spanish Inquisition featuring more than 100 new weapons and armour!
New Relic chests will give you a chance to win colour variations of the Spanish Novice, Benedicto and Aguilar outfits. 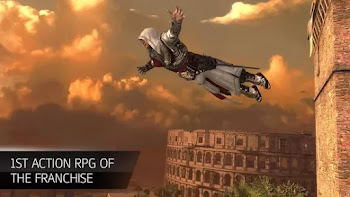 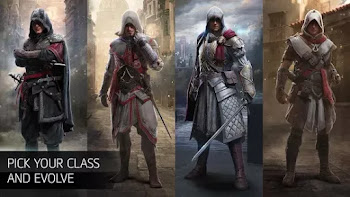 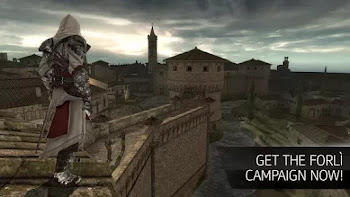